Discover three of the most compelling stories in Comal County history. 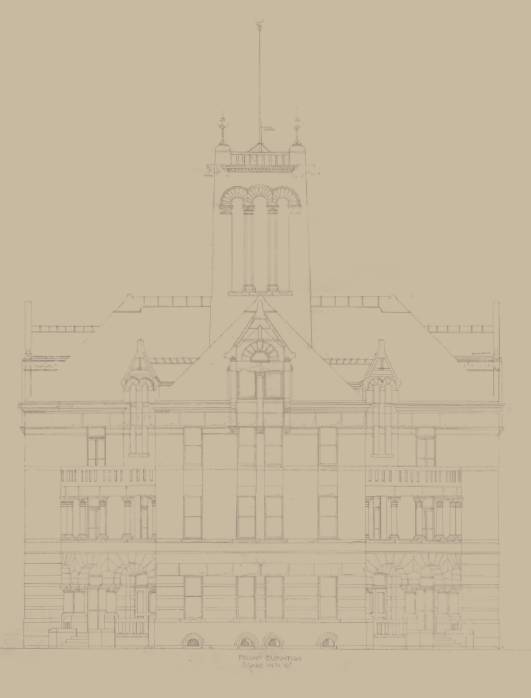 The Comal County courthouse is a symbol of the rich history of New Braunfels.

Originally designed in 1898 by famed San Antonio architect, J. Riely Gordon, the courthouse underwent several expansions and renovations over its long life. These included the addition of a jail in 1931, an expansion of the County Clerk’s Office in the 1950s, and the gift of Belgian bells for the tower in 1976.

Led by the passion of Commissioner Jan Kennady, painstaking efforts were made to restore the aging edifice to its original 19th-century magnificence. In May of 2013, the building was rededicated, and a time capsule was laid beneath the cornerstone.

Free self-guided tours of the courthouse, with museum-quality displays and convenient links to smartphone videos, are now available. You are invited to come walk these historic halls and learn about the history, restoration, and future of this prominent New Braunfels landmark.